Abbie grew up in Columbus, Ohio and attended Capital University, with plans on becoming a Veterinarian. God had other plans. Abbie met her husband, Grant, and they’ve been married since 2006. In 2009, Grant and Abbie felt compelled to relocate to the Myrtle Beach area, to allow Grant to further his career as a firefighter and continue his medical training as a paramedic. They began referring to themselves as the “Myrtle Beachys” and fell in love with the area. They discovered Wellspring through a mailer and immediately felt at home here. They have two children, Cailie and Miles, who keep them busy.
Abbie has a heart for people to feel noticed, known and loved. She may not have met them yet, but she thinks about the people who will walk through the doors of Wellspring, and how she can make them feel like they were personally planned for and thought of. Whether she’s onstage or backstage, Abbie has a desire to connect with and care for people. 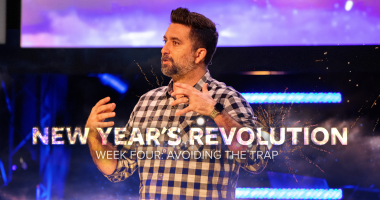 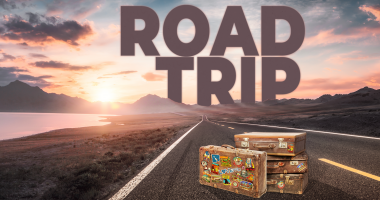