Listening to Trey’s sermon this morning about forgiveness was awesome! We all need to forgive and be forgiven. Years ago when I was young I suffered years of abuse by my stepfather. It left me a hurt, wounded, broken person. After finding the love of God at 18 years old, God began to tell me I needed to forgive my stepfather. I knew I couldn’t on my own, but He said He’d help me. Well, He did. Forgiving him was the best thing I ever did. It set me free. Free from the hurt, the anger, the bondage. I wasn’t telling him it was ok what he did – I told him that I released him from my judgement. God could deal with him, that wasn’t my job to be his judge and jury. There has been layer upon layer of healing since then. I owe my entire life to God. I can’t imagine where I would be without Him. 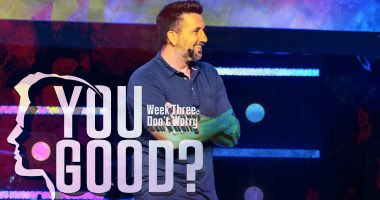 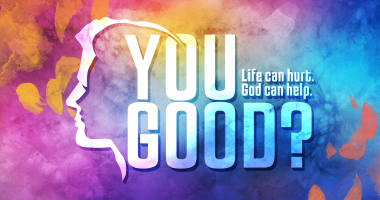