Trey Kelly, grew up in Florence, SC where at the age of 17 God called him to full-time ministry.  Since then he has given all he has to see those far from God become passionate followers of Jesus Christ.

He attended the University of South Carolina where he met his wife Danielle.  They were married on April 12, 2003 and shortly after that moved to Texas for Trey to pursue a Master’s degree.  While in seminary, Trey helped start a church in Keller, TX called Keystone Church and served there for almost four years.

In the spring of 2008, God began to move in his heart, telling him it was time for his family to leave the safety and security of their job and friends in Texas and move back to South Carolina, specifically Myrtle Beach, to start a new church that would reach people that are far from God.

Wellspring launched in the Fall of 2009 and God is continuing to bless every single day.

Trey has a Master of Divinity from Southwestern Baptist Theological Seminary.  He and his wife Danielle have 3 sons, David, Jonathan and Jacob. 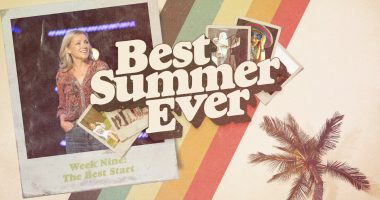 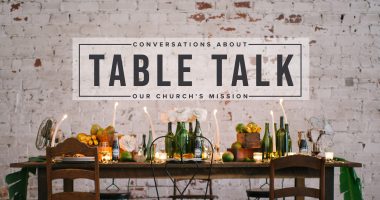