Eric grew up in Lineville, Alabama and attended Auburn University. At Auburn, he met TJ Goff and they served in college ministry there. After graduating from Auburn, he and his wife April moved to Texas so that Eric could pursue a master’s degree. While in seminary, Eric and April served alongside Trey and Danielle Kelly and together helped start Keystone Church in Keller, TX. Eric served there for almost six years. Eric’s primary role there was Community Groups and Connection.

In the Spring of 2010, God moved on Eric and April’s hearts to move to Myrtle Beach and join the team at Wellspring Church. Eric’s desire is to see people get fully connected to God by connecting to the church. He loves pointing Students to God and helping them realize their God given potential.  Eric and April have three children Alli, Sam and Emily. 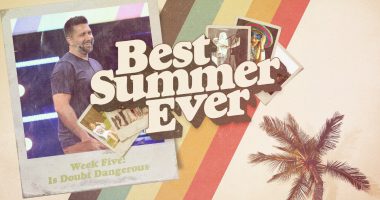 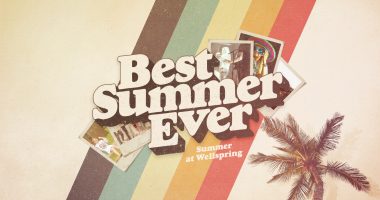