My story is short, well sort of. I’m Alex. I am 14 years old and I have been attending and serving at Wellspring for a few months now. When I was younger I wasn’t the most popular kid. I was bullied a bit, but the place I felt the most judged was at the church I was attending. It was a southern baptist church in NC. The strict rules and guidelines…it was awful. God’s presence had left the church. I was raised in a Christian household with my mom being a large influence and my father wasn’t really around. I figured that I would always be at peace with God. Once I turned 12 I began having issues with myself. I turned away from God and was mad at him for giving me the father I had. I fell into a depression and soon began harming myself. It was awful…Soon my parents started a divorce/custody battle that has been going on (and still going on) for about two years now. One Sunday I was invited by my cousin to come and serve as well as watch the message.Everything Pastor Trey said made sense. There was no telling how much that first service had made an impact on my life. I realized that God was there all along. I know my story sounds silly or stupid, but Wellspring has made such an impact on me and my walk with Jesus. Thank you so much for allowing me to share this with you. 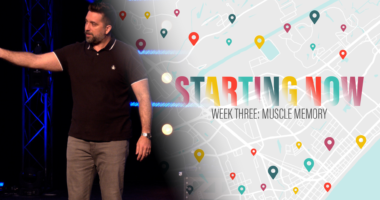 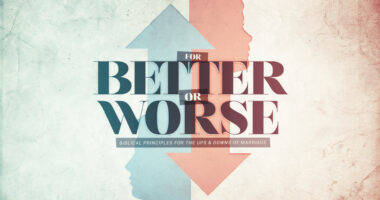